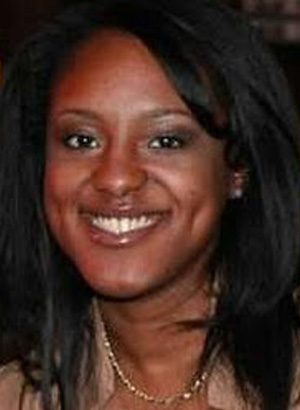 Editor in Chief, The Haitian Times

Vania Andre is a first–generation Haitian American media professional, born and raised in New York. She has a background in marketing, public relations, and journalism. As editor in chief of Haitian Times, she oversees the editorial direction of the publication and facilitates key partnerships with community leaders and groups. Raised in Cambria Heights, a close-knit community in Queens with a large Haitian population, Vania grew up in a setting where many of her neighbors and friends came from the same cultural background as her, thus enforcing the traditions and customs of Haiti in her heart.