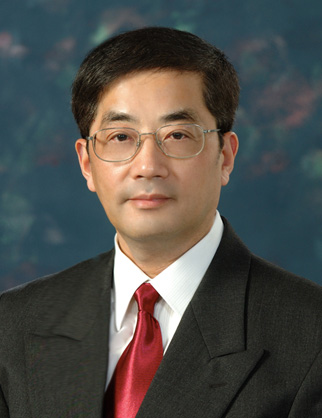 Pan Guang is the Director of the Shanghai Center for International Studies and Institute of European & Asian Studies at the Shanghai Academy of Social Sciences, Dean of Center of Jewish Studies Shanghai (CJSS), and Vice Chairman of the Chinese Society of Middle East Studies. Pan Guang is also Senior Advisor on Anti-Terror Affairs to the Mayor of Shanghai. In 1993, he received the James Friend Annual Memorial Award for Sino-Jewish Studies, in 1996 the Special Award for Research on Canadian Jews from China and in 2006 the Austrian Holocaust Memorial Award. He is a member of the High-Level Group for the Alliance of Civilizations.