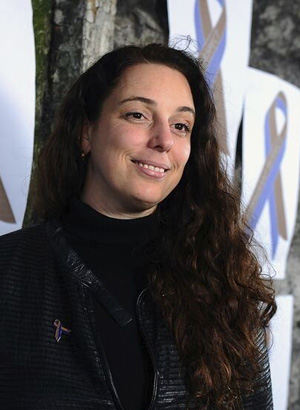 One of the leading political and performance artists of her generation, Bruguera researches ways in which Art can be applied to the everyday political life, focusing on the transformation of social affect into political effectiveness. Her long-term projects have been intensive interventions on the institutional structure of collective memory, education and politics. In 2013 she was part of the team creating the first document on artistic freedom and cultural rights with the United Nation’s Human Rights Council. In May 2015, she opened the Institute of Artivism Hannah Arendt, in Havana. Her work was exhibited at Documenta 11, Venice Biennale, Tate Modern, Guggenheim and Van Abbemuseum among others.