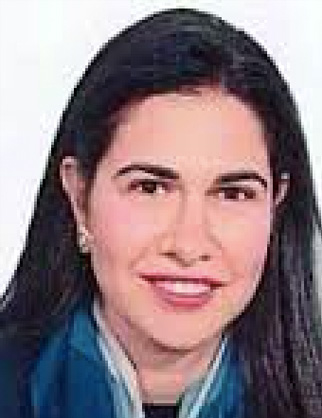 Samia Bibars holds a degree in Political Sciences, from Cairo University. She started her professional activity in the LAS in 1993. In 2013, she became Officer in Charge of the Intercultural Dialogue Department and more recently head of Media Monitoring Division, Media and Information Sector. Throughout her career her responsibilities span from being in charge of the Arab-European Dialogue, Promotion of Arab-American Relations, Arab-African Cooperation, file of Sudan, as well as the Arab-Chinese Relations. Editing Advisor of Journal of Arab Affairs, published by the League of Arab States, she regularly gives lectures at The Institute for Diplomatic Studies, affiliated to the Egyptian Ministry of Foreign Affairs.