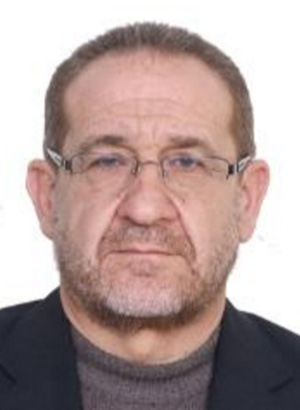 Breakout Session: Youth Participation for Peaceful and Inclusive Societies: the Crucial Role of Partnerships Across Generations and Sectors
27 April

Ali Al Majzoub has worked at civil society level and in the public sector since a young age. Secretary-General of local and regional youth and sports organizations, he also founded the Women Louloua Association. Elected council member of the municipality of Majdel Anjar since 1998, he strives to enhance the role of different groups in society, especially youth and women, through workshops, trainings and rehabilitation sessions. In partnership with UNDP’s peacebuilding project, he recently contributed to establish the Sociocultural committee of Majdel Anjar, a locally led mechanism for social stability aiming to support communities hosting Syrian migrants. The committee is formed by a majority of Syrian and Lebanese youth.