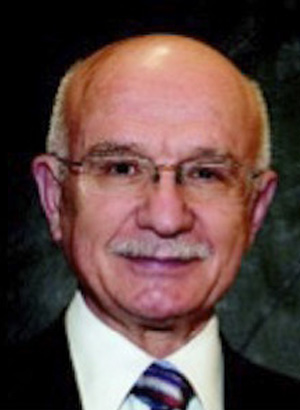 Anas Al-Shaikh-Ali holds a Ph.D. in American Studies and has taught Literature and Translation at universities in the Middle East. He is a founding member and current Chair of the Association of Muslim Social Scientists, and current Academic Advisor to the IIIT and Director of its London Office and Translation Department. Dr. Ali is Vice-President of the Institute for Epistemological Studies, Europe. He is a former member of the Management Board of the Center for Islamic Studies at Cambridge University. His research interests include Islam in Western Popular Culture, Islam and the Media, Muslim Education in Europe and Muslim Discourse in Europe.