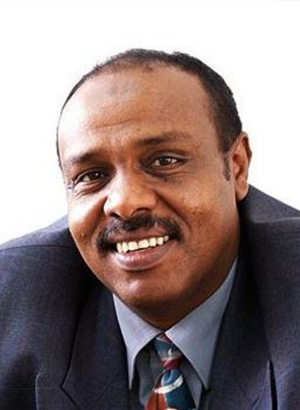 Breakout Session: The Role of Cities in Global Migration
27 April

Ashraf El Nour is the Permanent Observer of the International Organization for Migration (IOM) to the United Nations. In 1991, he joined IOM as Coordinator for Northern Iraq until 1993 and then as their Coordinator of Operations in Mozambique until 1995. Moving to the agency’s headquarters in Geneva, he worked as Programmes Coordinator for Migration for Development and Technical Cooperation until 1998, when he became Regional Adviser for Africa and the Middle East until 2001. After working as Senior Recovery Adviser at the UNDP Bureau for Crisis Prevention and Recovery, Mr. El Nour returned to IOM as Special Assistant with the Office of the Director General from 2006 to 2007.