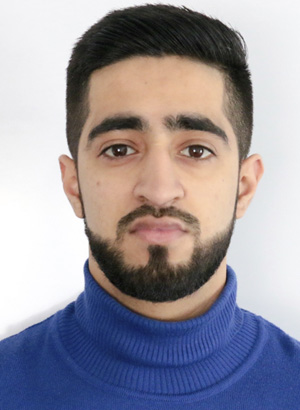 Awais Ali is a dental student at King’s College London, but with a difference. His film making skills have helped him win awards with HSBC, Arabia Offscreen and he hopes to continue this success with his award winning film, Inspire. He focuses much of his work on education, diversity and faith with the aim to create dialogue between people of different backgrounds. He is currently making films to help challenge stereotypes around dentistry and highlighting the refugee crisis in Syria. As an aspiring entrepreneur, Awais has started his own social enterprise, Shirt Makers of London, which offers tailor made shirts to customers across London.