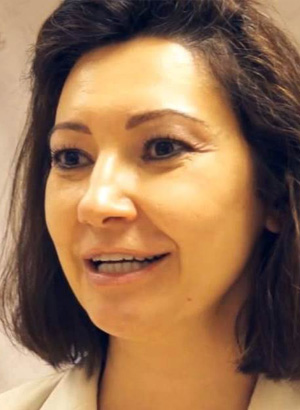 Ambassador at Large for Alliance of Civilizations, Ministry of Foreign Affairs and Cooperation of Spain

Ambassador Belen Alfaro is a member of the Spanish Diplomatic Service. Previously, she was a Minister Counsellor at the Mission of Spain to the UN and a Senior Counsellor for foreign policy with the Middle East and Mediterranean countries at the Ministry of Foreign Affairs. She has also served as a Deputy Head at the Embassy of Spain in Pakistan, as a Counsellor at the Permanent Representation of Spain to the EU, and in several other positions in the Spanish government. Ms. Alfaro holds a Master’s degree in Law from Complutense University in Madrid.