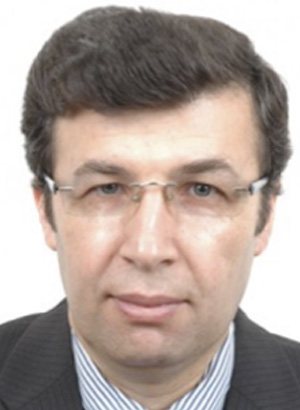 Prof. Dr. Bilal Kuşpınar holds a Ph.D. in history of philosophy from Selçuk University and a Ph.D. in Islamic philosophy and mysticism from McGill University. His research focuses on the various philosophical and mystical traditions that have flourished in Islamic civilization, especially within the context of the Ottoman intellectual milieu. Prior to joining Konya Necmettin Erbakan University, he taught at Selcuk University, the International Institute of Islamic Thought and Civilization in Kuala Lumpur, at Concordia and McGill Universities in Montreal, and at Ahlia University in Bahrain. He is the author of three books and several articles in the fields of philosophy and humanity studies.