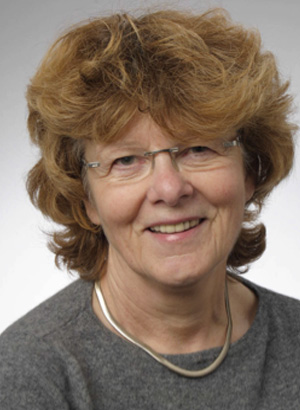 Dr. Birgit Weissgerber has studied Economics in Kyiv and subsequently worked in various research institutions in Dresden, Germany. As the Executive Director of an educational institution, she has promoted citizens of different countries in their integration process in Germany. She has specially supported different multicultural organizations and projects. In January 2016, she founded the Dresden Branch of BIMC (Baku International Multiculturalism Centre) as well as delivered lectures at the Winter School of BIMC in February 2016 in Baku. As the Executive Director of Baku International Multiculturalism Centre, she promotes the model of Azerbaijani multiculturalism in Germany and strengthens ties of peaceful coexistence among different cultures.