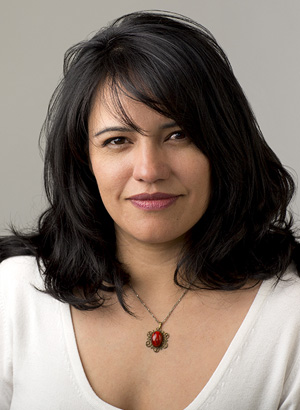 Claudia Nunez is an award-winning journalist specializing in immigration and U.S.-Mexican border issues, with more than 15 years of international experience. She currently serves as Digital Director at HOY, Los Angeles Times' Spanish newspaper and is the Spanish-language web editor for Human Rights Watch. Nunez is founder of Migrahack, hackathons on immigration data that bring together journalists, programmers and community members, which focus on building a data analysis and visualization network around immigration. She conceived and developed the innovative program while a 2012 John S. Knight Fellow at Stanford University. In 2008, the National Association of Hispanic Publications named her Latina Journalist of the Year.