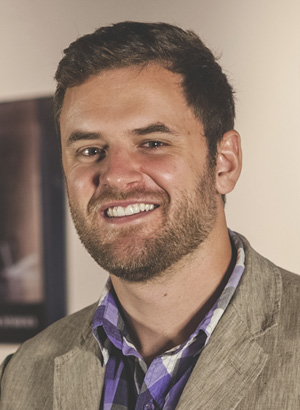 Colin Boyd Shafer is a Canadian documentary photographer and high school social sciences teacher born in Kitchener, Ontario. His art primarily focuses on issues connected to diversity, migration and belonging. Shafer's recent portrait projects include Interlove (2015-16), which tells Canadian interfaith love stories, and Cosmopolis Toronto (2013-14), a project featuring someone from every country of the world who now calls Toronto home. This project was recently published as a limited edition book, was presented on at TEDxToronto (2014), and is the focus of a film by the National Film Board of Canada. Shafer's work has been featured in National Geographic, The Wall Street Journal, The Globe and Mail, Salon, BBC News, and many others.