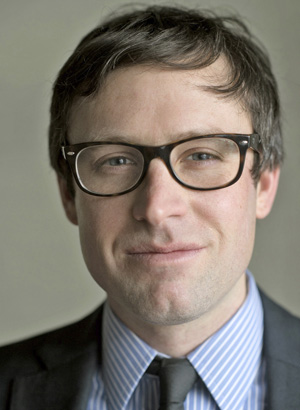 Breakout Session: The Role of Cities in Global Migration
26 April

Daniel Denvir is a reporter at Salon where he covers politics, criminal justice and immigration. A former reporter at Philadelphia City Paper and The Atlantic's CityLab, his work has appeared in the New York Times, The Nation, VICE and other publications.