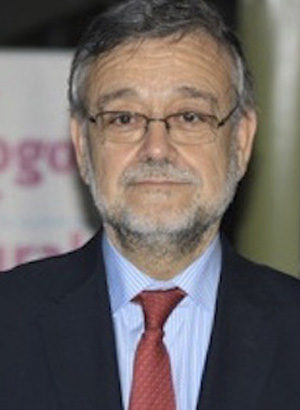 Enrique Gaspar is a journalist and a producer with extensive experience in media training. In 2006, he founded Nexos-Allianza, a nonprofit organization dedicated to developing audiovisual and educational projects for the UN Alliance of Civilizations, supported by the High Level Group appointed by Kofi Annan and directed by Federico Mayor Zaragoza. Under Nexos-Alianza, he developed the NEXOS project, a documentary and television series about the UN Alliance of Civilizations with DVD's, educational games, mobile app and Internet programs. He also founded the European Platform for the Alliance of Civilizations based in Brussels, becoming a Full Member of the European Union Agency for Fundamental Rights.