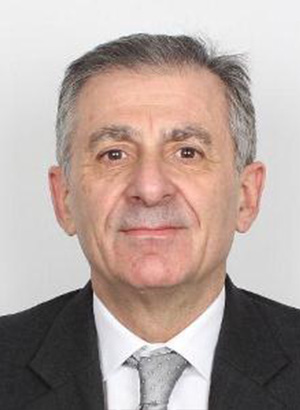 Mr. Laborde served for 22 years in the French criminal justice system as judge, Assistant Prosecutor-General, Chief Prosecutor, and Head of the National Service for the Inspection of Penitentiary Services. From December 2010 until his appointment to CTED, Mr. Laborde served as a judge in the Criminal Chamber of France’s Supreme Judicial Court. He had served with the UN for 18 years, holding senior positions in counter-terrorism and criminal justice with the UN Office on Drugs and Crime (1993-2008). Mr. Laborde also served as Head of the Secretariat Unit supporting the negotiations on the UN Convention on Transnational Organized Crime, Special Adviser of the Under-Secretary-General for Political Affairs, and Chairman of the Counter-Terrorism Implementation Task Force (2009-2010).