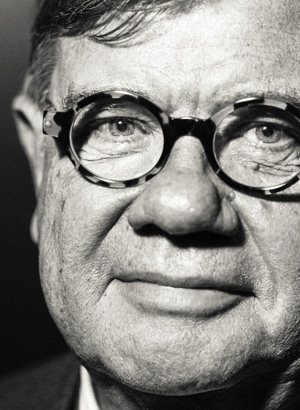 Chairman of Brazzaville Foundation for Peace and Conservation

Chairman of the Brazzaville Foundation for Peace and Conservation, Jean-Yves Ollivier is the behind-the-scenes linchpin of the Brazzaville Accord which led to the end of apartheid and the release of Nelson Mandela, thanks to his network of high-level contacts in Africa. Born in Algiers in 1944 he became a successful self-made commodities trader and in tandem with his business activities he pursued a career in parallel diplomacy to the cause of peace. He is the only foreigner to receive South Africa’s highest awards, the Order of Good Hope Class II Grand Officer and he holds the title of “Officier de la Légion d’honneur” in France.