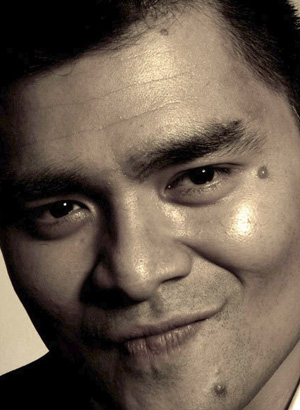 Jose Antonio Vargas is a Pulitzer Prize-winning journalist, filmmaker, and media publisher whose work centers on the changing American identity. He is the founder of Define American, a non-profit media and culture organization that seeks to elevate the conversation around immigration and citizenship in America; and the founder and editor of #EmergingUS, a digital platform that lives at the intersection of race, immigration, and identity in a multicultural America. #EmergingUS is the first-ever media property owned by an undocumented immigrant.