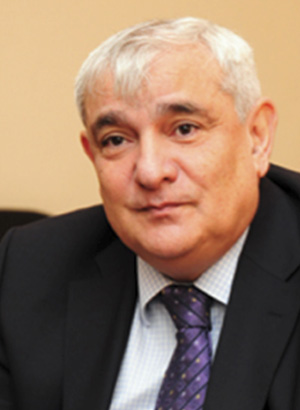 State Counsellor of the Republic of Azerbaijan on interethnic, multicultural and religious affairs

Kamal Abdullayev is a statesman, public figure, scientist, professor, and author of scientific and media articles. His works were awarded by national and international prizes and awards. He is an initiator and coordinator of a number of projects aimed at the enhancement and development of multiculturalism, intercultural dialogue and peaceful coexistence both in Azerbaijan and abroad. As a statesman, Kamal Abdullayev is very active in promoting the multicultural values within the Azerbaijani society and in sharing the successful experience of Azerbaijan in establishing multicultural and tolerant societies in the world.