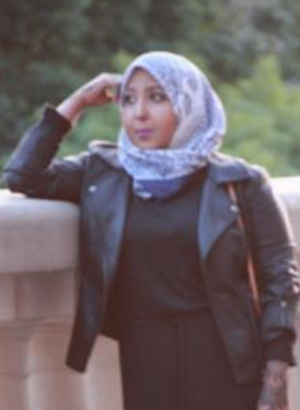 Kayf comes from Ottawa, Canada and has Somali roots, which shine through in her filmmaking about her background and her faith. Her family escaped the Somali civil war in early 1990s, which has had a profound influence on her film interests and ambitions. Kayf is one half of the creative partnership, Specs & Veils Productions, and is studying interactive multimedia design. Kayf manages two YouTube channels that showcase her work: “Specs & Veils” and “The Cool Ciyaal” (‘kids’ in Somali). Kayf came to national attention in Canada with the viral popularity of her YouTube video ’10 Types of Somali Girls’.