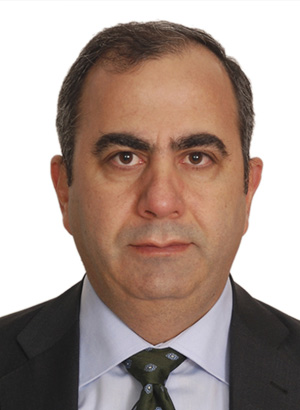 Dr. Kemal Iltar holds a PhD from the Faculty of Security Sciences of the Police Academy of Ankara. He wrote his thesis on the Impact of Social Media on National Security. He has worked as a journalist in several of the leading dailies in Istanbul and Ankara. In 2001, he began working for the Information and Communications Technologies Authority (ICTA, the Turkish equivalent of the FCC), as a communication expert, and has also served at the International Telecommunications Union (ITU) in Geneva, where he prepared the 2008 World Information Society Development Report. In 2009, he became Head of Corporate Communications in the office of the Turkish Presidency. He established and developed this office personally.