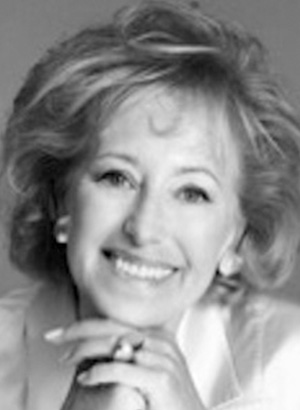 Co-Founder and Representative of the Community of San Patrignano

Letizia Moratti is a businesswoman with international activities in insurance, risk management, communications services and news media. From 1994-1996, she was President of RAI (Radio Televisione Italiana). In 2001, she was appointed Italian Minister for Education, University, Scientific Research and was elected Mayor of Milan in 2006. In 2008, she successfully won the Expo 2015 for the City of Milan. In 2000, she was appointed UN Civic Ambassador against Drug and Crime. She was a member of the Italian Advisory Board of Social Impact Investment Taskforce established by the G8. Ms. Moratti is a member of the International Board of the Movement for Positive Economy, and responsible for Italy. In 2015, she founded and currently chairs the E4Impact Foundation.