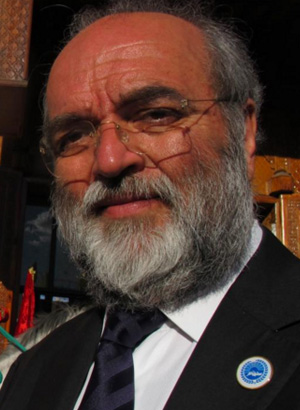 After working as an architect and engineer for 20 years, Mr. Capasso decided to dedicate himself to the promotion of dialogue between cultures and peace. In 1993, he helped producing the technical surveys of the Ottoman bridge in Mostar, in view of its reconstruction. He also participated in humanitarian efforts in Bosnia, protecting human lives, sheltering refugees and helping to preserve historical monuments from the ravages of war. In 1991, he established the "Fondazione Mediterraneo". In 2003, he helped creating the Anna Lindh Euro-Mediterranean Foundation for the Dialogue between Cultures, serving as Head of the Italian Network since then. His lifetime achievement is the new Museum of Peace in Napoli, combining traditional artifacts and multimedia technology.