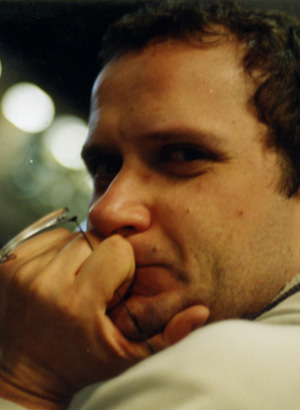 Michele Fasano is the sole administrator of Sattva Films production and School srl, film director, producer and writer. He produced many films, in particular creative documentaries for adults and animation film for children and young/adults, international co-productions according to the European standards of quality. He is the organizer and the scientific curator of Focus: Adriano Olivetti, an event born around its documentary film «The future lies with me...», a portrait of Adriano Olivetti, in which the business world and that of culture meet in order to reflect together on corporate social responsibility at the time of complexity and ecological emergence.