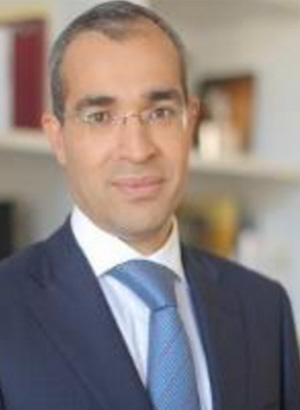 Minister of Education of the Republic of Azerbaijan

B.A. in Law from Baku State University in 1997, L.L.M. from University of the Pacific (USA), McGeorge School of Law, in 1998 and M.A. in Economics from Azerbaijan State Economic University in 2004. Mr. Jabbarov worked as Advisor to the Minister of Economic Development in 2002-2003 and as President of Azerbaijan Export and Investment Promotion Foundation (AZPROMO) in 2003-2004. In 2004-2009 he served as Deputy Minister of Economic Development. In 2009, he was appointed as the Head of State Department of the Historical and Architectural Reserve of Icherisheher under the Cabinet of Ministers. Minister of Education since April 2013.