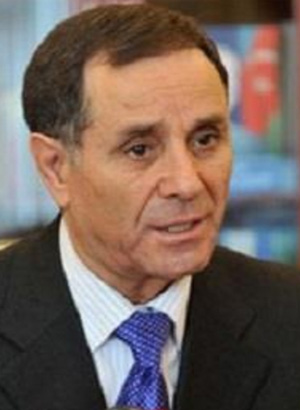 Mr. Mammadov was born on March 15, 1947. He started as a teacher at Azerbaijan Pedagogical Institute of Languages (APIL) in 1970. From 1981 until 1997, he was a senior teacher, associate professor and dean at APIL. Since 1997, he is the Head of Foreign Relations Department of the Presidential Administration of the Republic of Azerbaijan and currently serves also as Deputy Head of the Administration. He has authored several books and numerous articles on geopolitics and international relations.