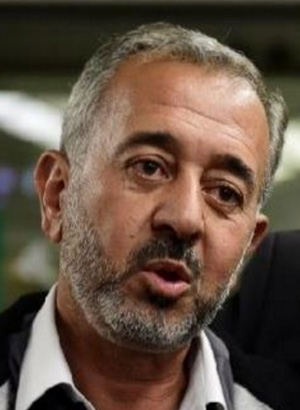 Breakout Session: Save the Dream: Sport for Peace, Sustainable and Inclusive Development
26 April

Ossamah was seen by millions being brought to the ground by Petra László (a Hungarian reporter) as he ran with his son near the Hungary-Serbia border in September 2015. After that incident and after he had crossed into Austria and reached Munich, he received a phone call that would change the course of their live. The head of CENAFE, a Spanish academy dedicated to training football coaches, had seen the video and found out that Abdul Mohsen had been a football coach in Syria for al-Fotuwa, a first division team. Osama is now happily settled in Spain as a football coach.