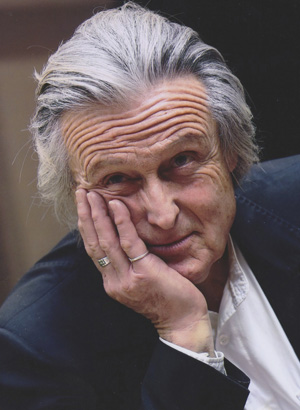 Philippe Alfonsi started his journalist career as a radio reporter (RTL, EUROPE 1, France Inter). He worked as a television reporter for TF1, France 2, France 3 from 1961 to 1985. Mr. Alfonsi covered the Bangladesh war of independence, conflicts in the Middle East and Northern Ireland and directed sixty documentaries on China, the United States, Algeria, Senegal and on various European countries. After working as editor-in-chief of France Television magazines in 1986, he became an independent television producer from 1987 onwards, constituting an important catalog of documentaries and fiction distributed around the world. Mr. Alfonsi was rewarded with numerous prizes and awards, both in Europe and in the United States.