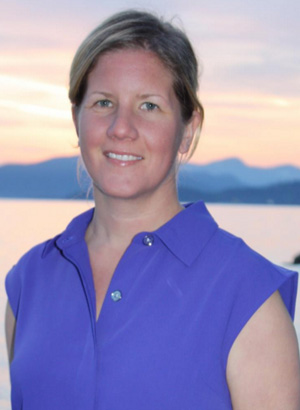 Renee Black is the founder and Executive Director of PeaceGeeks, which launched in October 2011. PeaceGeeks brings together Renee's previous careers as a Project Manager on technology projects and Policy Analyst related to international peace and security. Her latter career focused on the Women, Peace & Security framework, including with the United Nations and the Global Network of Women Peacebuilders. Renee holds a Bachelor of Commerce (Hons) from Dalhousie University and a Masters of International Affairs (Hons) from the University of Ottawa. She is a Fellow of the United Nations Alliance of Civilizations.