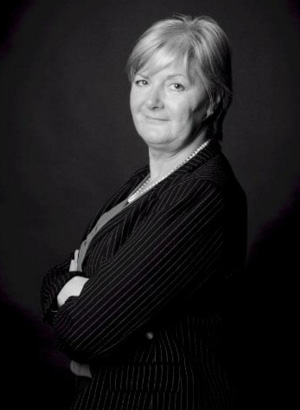 Born in Ireland and living in Belgium, Sally began her career as a remedial linguist and worked in radio and television in Ireland as a presenter and producer for national broadcaster, RTE. Since the early 90’s, she has worked in innovation networks in Ireland, Germany, The Netherlands and Belgium where she developed her interest in the value and input of media to learning. She is a director of ATiT where she leads on dissemination for several large EU projects and has considerable experience in all levels of European project management. Sally was one of the founders of the European NGO Media & Learning Association hosted by ATiT which organises the annual Media & Learning Conference and the MEDEA Awards. She serves as their Chief Operational Officer.