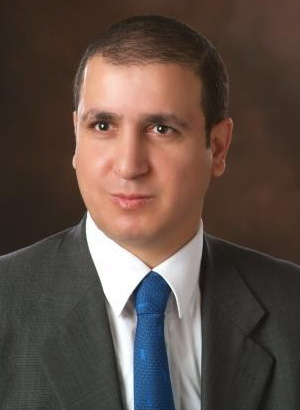 Samir Barhoum has been Chief Editor of The Jordan Times since 2007. He has previously worked as editor and reporter at an English-language daily and other publications. He is also member of the board of directors of Jordan Radio and Television Corporation, which broadcasts two television channels and several radio stations. Between 1999 and 2002, he served as director of the Arab Media Institute, which has been running media-related projects including training programs and workshops for local and Arab journalists. During the same period he also served as chief editor of the institute’s monthly newspaper, Al Mashreq Al I’lami, which specialised in media affairs.