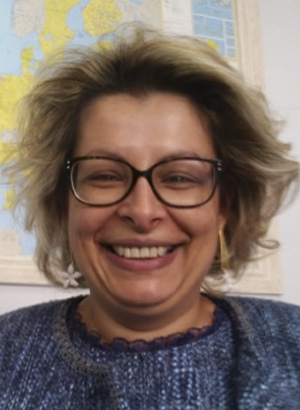 Teresa Damásio has been an International Educator for over 20 years. She is a lawyer, a university professor and a politician. She is the Founder of the International Office in Lusófona University, where she belongs to the Board. She is responsible for implementing the international strategy in all the University overseas campuses. She has been engaged and does research in capacity building and in Brain Gain policies, as well as, in gender equality issues and has been in charge of several multicultural projects. Additionally she has a keen interest on non-higher education and is the CEO of two schools. Last January she was elected Member of the Board of the National Association of Portuguese Independent Schools.