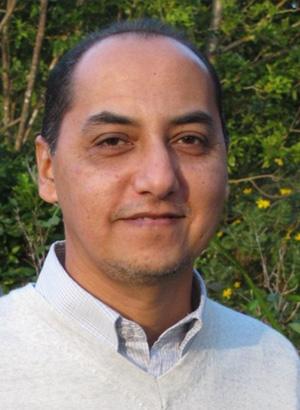 Zainal Abidin Bagir teaches at the Center for Religious and Cross-cultural Studies, Graduate School of Gadjah Mada University, Indonesia. He was a visiting lecturer at the Department of Religious Studies, Victoria University of Wellington, New Zealand (2013-2014). In 2008-2013, he was the Indonesian Regional Coordinator for the Pluralism Knowledge Programme, a collaboration between four academic centers in the Netherlands, India, Indonesia and Uganda. Among his recent journal articles are “Advocacy for Religious Freedom in Democratizing Indonesia” (Review of Faith and International Affairs, 2014), and two articles on the discourse of Islam and science published in the journal Zygon (2012 and 2015).